As an ER physician, it is sometimes a bit difficult for me to ensure that I am well balanced, emotionally, physically and spiritually. Setting aside a portion of my day to ensure that I spend time with my family, get some exercise in and still make it to work is becoming a bit of a chore. I am usually flat out exhausted as the evening rolls by. Oh, and even though I am tired, I find it difficult to sleep at night. If I go to sleep too early, I wakeup in about four hours and the next day is exhausting for me. If I go to sleep too late I wakeup late, and certain simple things such as, breakfast with the family, or jogging for 30 minutes will be eliminated from my schedule.
I am resolved to focus this year on creating an all-round solution to solving those issues.
I even purchased a new little product called fitbit, which will monitor not just my exercise pattern, but also my sleep pattern. I love it. 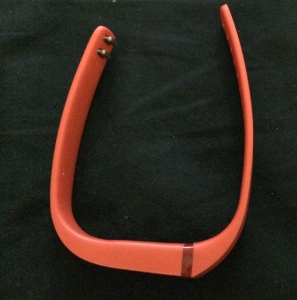 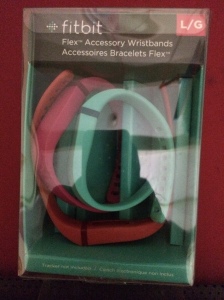 The account on iOS app has a sleek and simple to use interface, which I needed. 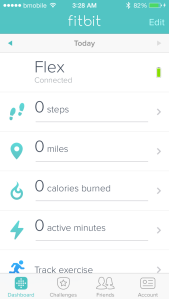 At a glance, it will show steps taken, calories burned, active minutes and even how you slept. I need to be consistent this year and determined. #fitbitflexlife.

When you spend as many hours at the hospital as I do, it is important that your phone’s battery stays charged.

As a physician, you will receive several calls during the day, SMS/whatsapp/bbm/iMessages, that you have to respond to at a moment’s notice. Some of which could be important as it might lead to a colleague making an important life or death decision.

Also, if you have a little downtime to do some reading, checking out your favorite blogs or journals, you can’t do that if the battery on your phone is low.

I am always on the move and don’t have time to to leave my phone charging nearby. I try to keep a portable charger on me at all times.

Most recently, I actually purchased a portable charger, Anker Power Bank. It comes packing 4500mAh and can take me straight through the day and then some.

Also, it is extremely slim and light, so it won’t take up too much space in my scrub pocket.

It is fabulous and I love it. 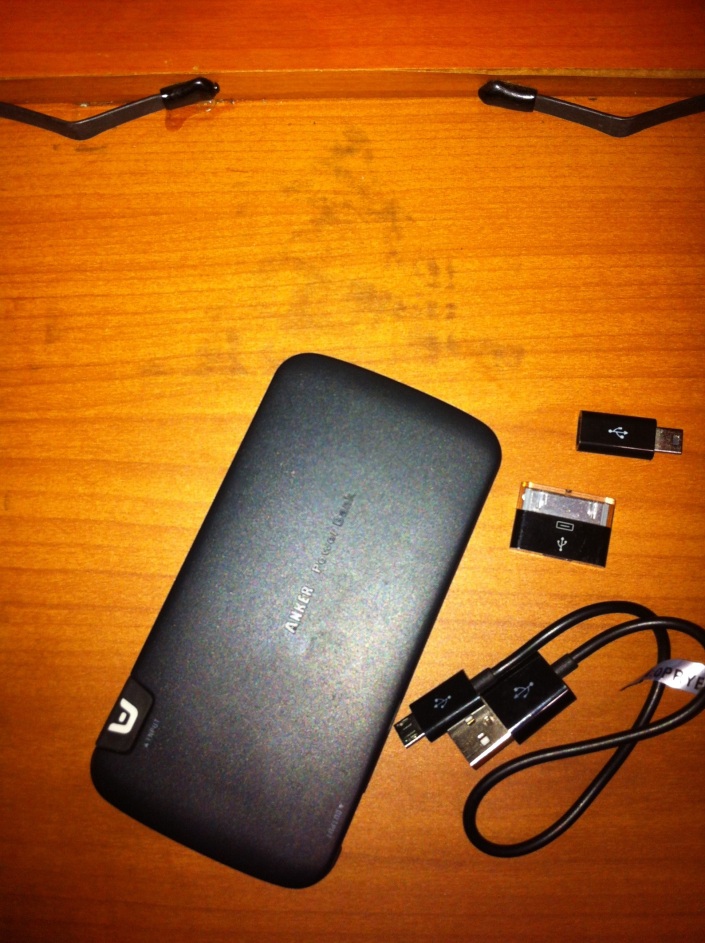 Getting back to blogging…

I have been scarce…I have started a new chapter in my life.

Attempting to juggle multiple schedules. I have recently started an MBA in international business. This should be interesting.

I believe that one should never be satisfied. We should always push forward as far as the boundaries and then push further……

Attending: SleepyDoc tell me what sort of drug is warfarin?

Attending: You don’t know the answer?
Why don’t you guess?

SleepyDoc: I just did, and it was incorrect.

Attending: Ok SleepyDoc, tomorrow you will be doing a presentation, detailing mode of action, type of drug and side effects. Also detail the type of patient that warfarin cannot be used in.

Back when I was in medical school, if I didn’t know the answer I would always say ‘I don’t know’. I figured that I might as well not waste everyone else’s time with me guessing. Unfortunately it also meant that I would end up with ‘homework’ for the next day.

So there I was having one of my favorite dishes…..ribs, with a side of sauce. Hanging out with one of my good friends. Had a great evening actually post call.

Left went home and had a glass of water. Then I had to shut down for the night because I also had to work early in the morning.

About an hour after eating the ribs, I started having, what I can only describe as projectile vomit. I was able to aim for everything BUT the toilet bowl…..:(. In between vomiting I was itching my scalp like crazy, and then back to vomiting.

Actually took me awhile before I realized, ‘wait, why are my arms, legs and neck itching so much?’ Then I took a closer look and realized I had this rash all over my body.

The itch was so bad that it took me awhile to leave the house because I couldn’t stop itching.

Ended up in the ER, was seen, treated, laughed at by some of my nursing and medical colleagues, and then discharged.

Well, I can’t say that I have ever had the need for an IV access……definitely not a pleasant feeling. 😦

Feeling much better now though…:)

I don’t know if the new age medical students have just become extremely ‘full of themselves’, but I believe some of them are extremely rude.

When I was a medical student, I would always introduce myself to someone before even thinking about asking to see patients.

Medical students of today, ‘Who are the patients that WE have’……..I was thinking, who the hell is this?…..in order for US to have a patient you should have been there when I was actually treating the patient.

I took a deep breath, introduced myself to them and started from there.

Working at the hospital is only part of my life…..

I have started to engage other activities such as hiking and swimming. I do them during the week or on the weekends. I find that I have more energy and look forward to work more when I do them.

I also want to travel a lot over the next few years. I believe it is good to get to know different cultures and to try out different cuisines. I can’t wait. This year will be memorable….:):)

Understanding the teamwork that is ER……..

If an ER is to run effectively, everyone or at least the majority needs to be on the same page.

That is usually seen when a critical patient enters, and everyone knows their role, and more importantly, people know where they can get their hands on certain equipment quickly.

Whatever personal problems maybe occurring, forget about them once you walk into the ER. Let us focus.

It is time to get to work!

It is three in the morning…….shouldn’t you be sleeping

Actually saw a young female in her 20s last night who came in with the complaint of right sided neck pain, lasting about 1 min. She realized she had the pain after waking up from sleep. No pain at present.

It was 3am……did she really leave her kids and husband at home to come to the ER with this……she got a prescription for pain meds and was sent home.

Started off the shift, took handovers from the previous doctors…….then we realized that two docs on our shift had called in sick……not a good sign.

Then we realized that the critical bay was looking like a scene out of a zombie movie…..patients were falling over each other.

Patients were piling up at triage. Someone was even looking for their teenage son who apparently had wandered off…….he was just outside smoking when we discovered him.

One of my colleague’s drunk patients actually got off his bed and ran screaming through the ER……he ran after the patient and I ran after him to help……..we reached the patient, stabilized him, looked over to each other and just said…….I think we have just lost control of the ER…….