My feet were killing me!!!! 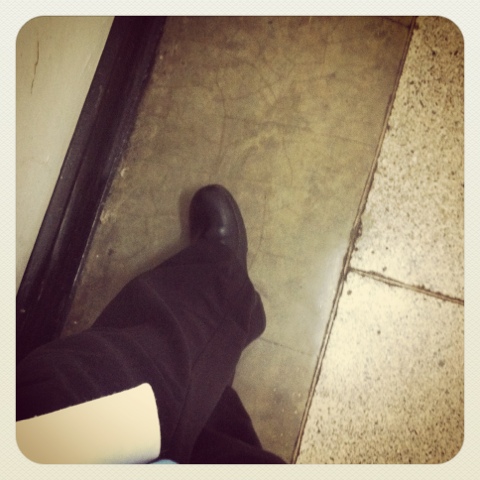 I had just completed a long night shift in the ER. Unfortunately I had to go looking for someone who was supposed to be at work since 8am.

They never showed up. And standing still for more than 10minutes woke me up to just how much my feet were killing me…:(:(.

Long night and of course all mischief only occurs at around 3am.

I did not even get to run away for 5seconds to raid the vending machine for some candy…:(:(.

Phew……at least I found my favorite ice cream in the grocery later that day.

Oooohhhh and it is Friday the 13th….let us hope there are some good horror movies in the theatre….:)